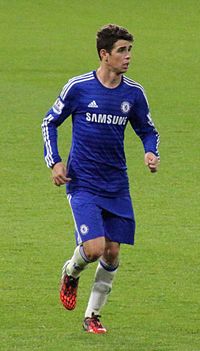 Oscar began his career at São Paulo, and in 2009, he went to court against the club due to irregularities in his contract. After a series of controversies, he left for Internacional, where he spent the next three years of his career. His displays for club and country led to him signing for Chelsea for a fee of £19.35 million.