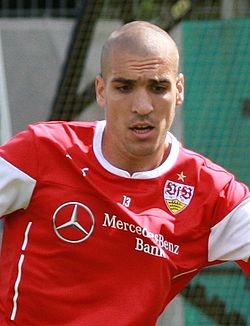 He began his career at Barcelona, playing mainly in its reserves. In 2011, he joined Chelsea for €5 million, spending time on loan at Valencia and VfB Stuttgart before moving to Southampton four years later.