Other Midfielders playing in Burnley 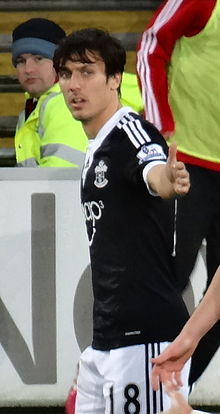 Jack Frank Porteous Cork (born 25 June 1989) is an English footballer who plays for Swansea City. He is a versatile player who normally plays in midfield, but can also play in defence. He is the son of former Wimbledon player, former Bolton Wanderers coach, and former Sheffield United assistant manager Alan Cork. He has also featured for the Great Britain Olympic football team.