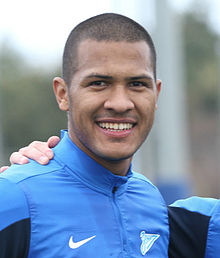 After starting out at Aragua, he went on to spend most of his career in Spain, appearing in La Liga with Málaga, and Russia, winning the 2015 national championship with Zenit.