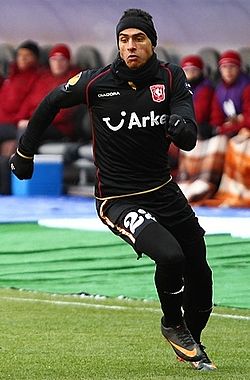 He began his career in the Dutch Eerste Divisie with AGOVV Apeldoorn, and in 2010 transferred to top-flight FC Twente, where he won the KNVB Cup in his first season. In 2013, Chadli joined Tottenham.