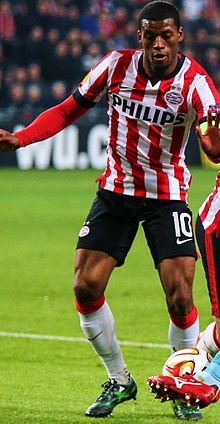 A youth product of Feyenoord, he made his professional debut in 2007 as the youngest player ever to represent the club, and played 134 matches for them in a five-year period. He also played four seasons at PSV Eindhoven, winning the KNVB Cup in the first and the Eredivisie in the last.