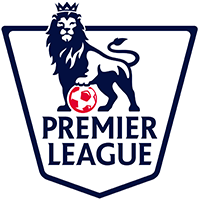 Accrington Football Club was an English football club from Accrington, Lancashire, who were one of the founder members of The Football League.

Accrington F.C. was formed following a meeting at a local public house in 1876. The Owd Reds played at Accrington Cricket Club's ground in Thorneyholme Road, still in use for that sport today.

Show me more statistics about Accrington with

Accrington was on 6 position during the following seasons:

Accrington was on 7 position during the following seasons: