Other Defenders playing in Sheffield United 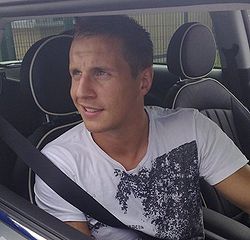 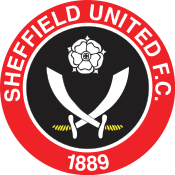 Philip Nikodem "Phil" Jagielka (born 17 August 1982) is an English professional footballer who plays for Premier League club Everton and the England national team. He is a defender and serves as captain for Everton.

Jagielka started his career with Sheffield United in 2000, where he played mainly as a central midfielder. He helped them achieve top-flight status for the 2006–07 season, after which he joined Everton for a fee of £4 million.