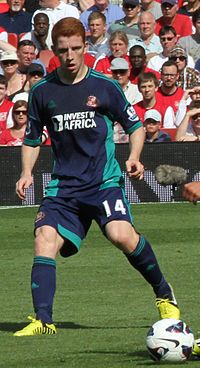 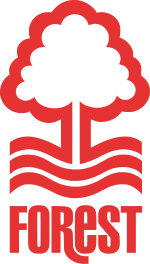 Jack Raymond Colback (born 24 October 1989) is an English professional footballer who plays for Newcastle United as a central midfielder.

Colback began his career at Sunderland in 2008, having graduated from their academy, and broke into the team following loans at Ipswich Town of the Championship. After 115 Premier League appearances with Sunderland, his contract expired and he controversially moved to their biggest rival, Newcastle United.