Other Defenders playing in Chelsea 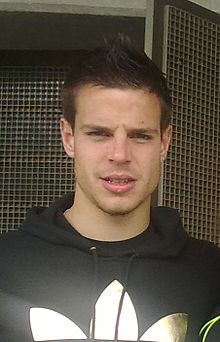 A youth product of Osasuna he spent three seasons in the La Liga with the first team before switching to French side Marseille in Ligue 1, winning four major honours with the French club. In the summer of 2012 he moved to Chelsea, winning the Europa League in his first season, and a domestic double two years later.