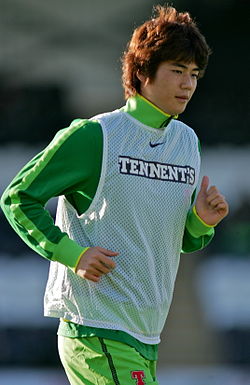 Ki is known for his vision, technique, long-range passing and shooting, along with his good set-pieces.