Other Goalkeepers playing in Leeds United 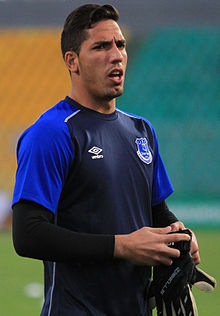 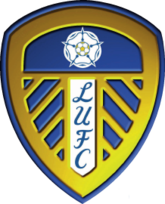 Joel Robles Blázquez (born 17 June 1990), known simply as Joel, is a Spanish professional footballer who plays for English club Everton as a goalkeeper.

Joel started his professional career at Atlético Madrid, initially in the C team in 2008, before progressing into the B team a year later. He made 28 league appearances for Atlético B during the 2009–10 season, before being promoted into the senior squad. Having been used sparingly in the 2011–12 season, he moved on loan to Rayo Vallecano in January 2012, making 13 league appearances. He was sent out on loan again in January 2013, this time to Premier League side Wigan Athletic, where he was part of the FA Cup-winning side. Having made eight league appearances for Wigan, he returned to Atlético Madrid at the end of the season before joining Everton in July 2013.