Other Midfielders playing in WBA 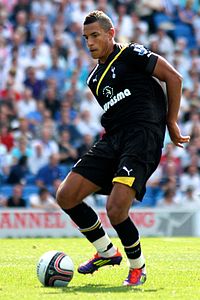 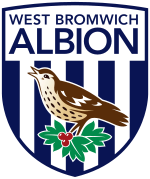 Jake Cyril Livermore (born 14 November 1989) is an English professional footballer who plays as a midfielder for Hull City.

He began his career at Tottenham Hotspur, spending most of his tenure out on loan at clubs in all three divisions of The Football League. In 2013 he moved to Hull, initially on a temporary basis, becoming permanent at the end of the season. He earned a single cap for the England national football team in August 2012 in a friendly win against Italy.