Other Defenders playing in Tottenham Hotspur 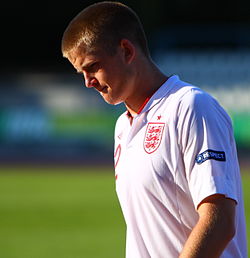 Having moved to Portugal as a child, he began his career in the academy of Sporting CP, and broke into its B-team and eventually its first team following a loan to Everton. In August 2014, he transferred to Tottenham for £4 million.